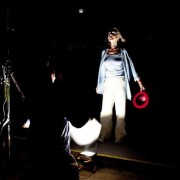 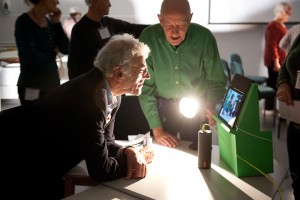 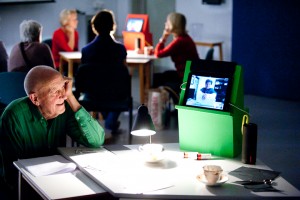 The production explored house arrest, being cast-away, the ideas of exiles in Shakespeare ( As You Like It and King Lear) and divided societies (Israel /Palestine, East & West Germany…).